The Museum Mile Festival typically takes place on a June evening in New York City, but if you happen to miss the festival, this walk up Fifth Avenue from 82nd Street to 105th Street could stand in as the next best thing. This year’s event unfolded on a day of exceptional weather, with the air at room temperature and the sky free of clouds.


Of course, strolling this stretch of one of the city’s most famous avenues can take place at any time of year and in less than ideal conditions. The annual festival includes the added perk of free admission to select museums.


The Metropolitan Museum of Art, the Guggenheim, the Cooper Hewitt, the Jewish Museum, the Museum of the City of New York, and El Museo del Barrio officially participated in this year’s festival. A walk on Museum Mile includes many more points of interest. In fact, the walk works just fine by staying outside the whole time.


In addition to The Met, situated in the park, the mile-long stretch of Fifth Avenue is rich in Beaux-Arts architecture lining the east side. The west side runs up the eastern boundary of Central Park, so detours into the park make for a nice balanced walk between nature and culture. The Museum Mile is just that, a mile (plus a little more), so wandering off doesn’t add too much to the effort.


Walking the mile is best appreciated as a leisurely stroll with stops to appreciate new things. For example, the scent of the Magnolia grandiflora (Southern magnolia) in summer bloom next to the entrance of the Met is intoxicating. Watch out for bees, though, if you get too close.


Up the road from The Met, stop to admire the Neue Galerie at 86th Street. If time allows, explore the galleries of German and Austrian art. For sure, make time in your life for a coffee and Viennese pastry at Café Sabarsky.


The Solomon R. Guggenheim Museum, designed by Frank Loyd Wright, still stands out from the crowd. No wonder the crowds line up here. Have you ever seen such a thing? Gets to me every time. Nothing like it.

Additional highlights of Museum Mile include:

• The Church of the Heavenly Rest. 90th St. Neo-Gothic Episcopal church opened in 1929.

• Across the street from Cooper Hewitt, take the steps up to get a great view of the Central Park Reservoir.


• The Otto H. Kahn House at E. 91st and Fifth was built 1914-1918 in Neo-Italian renaissance style. The investment banker’s 80-room mansion now houses a girl’s Catholic school and is often rented for weddings.


• Of note, singer Marian Anderson once lived at 1200 Fifth Ave.

The Museum Mile ends (or begins, as you wish) at the Museum of the City of New York (1220 Fifth Ave & 103rd St.) and El Museo del Barrio, currently under renovation, in the next block.

For the finale, stroll through the gardens of the Conservatory in Central Park, especially the Italianate central garden. Landscape architecture at its formal Fifth Avenue best.


And now a slideshow with highlights of the walk. Flickr WOTBA 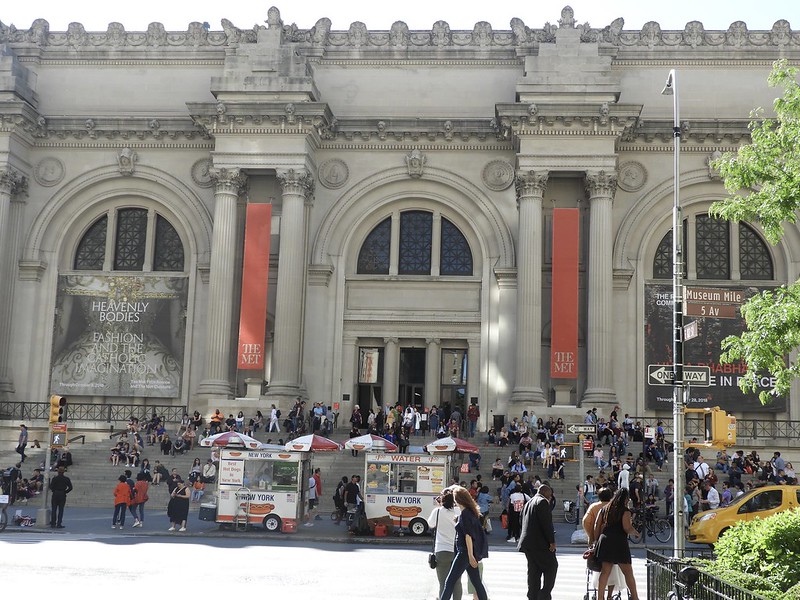 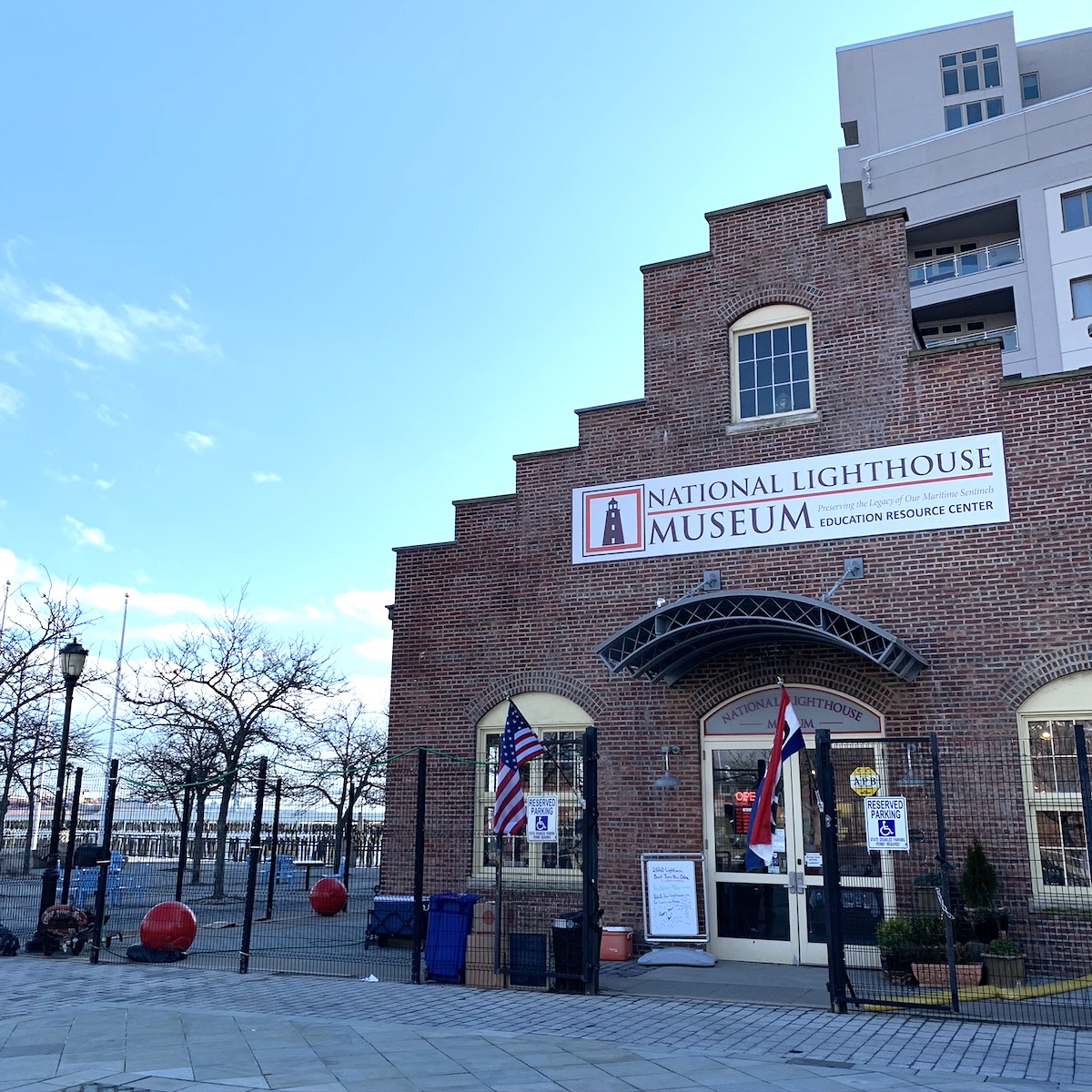