10 Short Walks in the Flatiron District

A typical walk in the Flatiron District usually involves a stroll around Madison Square Park and a photo op of the iconic Flatiron Building. Now that the area has become a celebrated food mecca, visitors stop at Shake Shack or Eataly, creating long lines and pedestrian traffic jams. But let's not stop there. 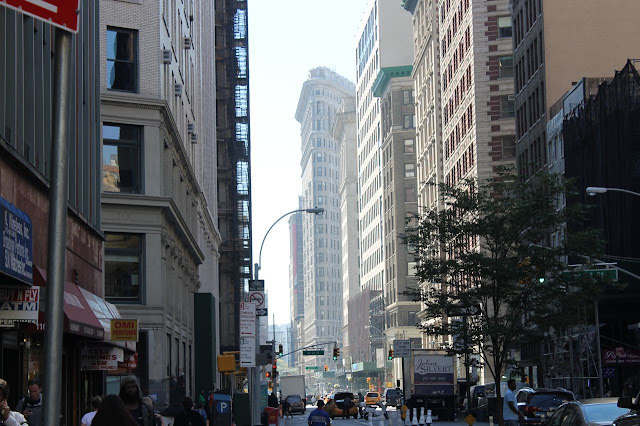 Fortunately, for those of us with an eccentric bent, the streets north of Madison Square Park (or, NoMad as it's called these days) offer many rewards. It's just a matter of discovering atypical stops in the urban adventure, for example places where you can learn about bookbinding or where scientist Nikola Tesla experimented with radio waves or a museum of mathematics. 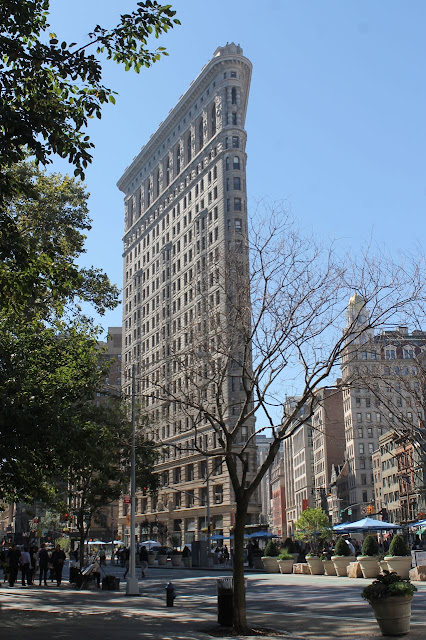 The 28th St. subway stop makes a convenient point of departure to the park and to NoMad.

Madison Square was once quite fashionable in the Gilded Age, and New York's high tech industry has contributed to a revival. The area provides a heady mixture of perfume stores, good restaurants, and pleasantly antiquated design, most all in great flux. To get a sense of the overall vibe of NoMad and its new visitors, check out the busy lobby of the Ace Hotel (more on this site), 20 W. 29th St., or the bar at the NoMad Hotel, 1170 Broadway & 28th Street.

1. Flatiron Building, 175 5th Ave. Counted among the great buildings in New York City, the Flatiron, originally the Fuller Building (1902), anchors a neighborhood in the midst of a great revival. The building's triangular shape, curved lines, and perfect vertical balance remain one of Chicago architect and planner Daniel Burnham's most memorable works.

2. Center for Book Arts, 28 West 27th St, 3rd Flr. Adventures in the hands-on world of words and the printed book. Learn typesetting and bookbinding, all the while pushing the boundaries of these traditions. Exhibits in the center's gallery will challenge any old-fashioned notions you might have about book art. Website 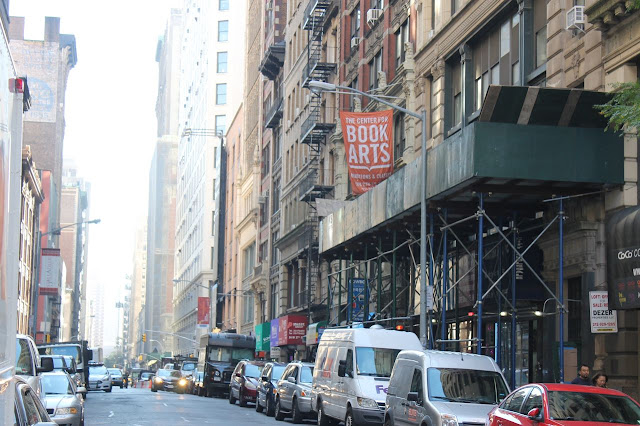 3. Rizzoli, a celebrated bookstore that was located for decades in a gorgeous building on W. 57th, has reopened on the first floor of the St. James Building, 1133 Broadway. Website

5. Serbian Orthodox Cathedral of St. Sava, formerly the Trinity Chapel Complex (Episcopal) at 15 West 25th Street. The church where novelist Edith Wharton married Teddy Wharton in 1885 was purchased by a Serbian congregation in the 1940s. A bust of Serbian-American inventor Nikola Tesla sits out front. 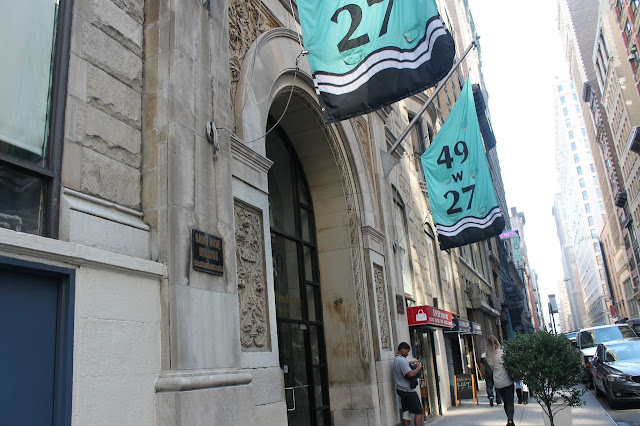 6. Tesla Radio Wave Building, 49 West 27th Street. If you're hip to Tesla, you'll know his importance in early radio. He lived in the old Gerlach Hotel here in 1896. 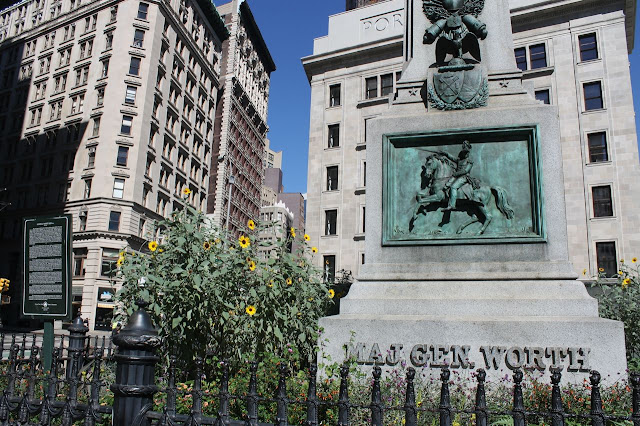 8. General Worth Monument, intersection of Broadway, Fifth Avenue, West 24th and West 25th Street. Here lies the remains of General William Jenkins Worth (1794-1849), US Army military figure who played a key role in the Mexican-American War. Commander of the Department of Texas, General Worth proposed a series of ten forts to define the Western frontier. The one called Fort Worth is named after him. The surrounding square is the site for the seasonal pop-up market, Mad. Sq. Eats. 9. Madison Square Park. One of the city's great neighborhood parks. Be sure to watch for the changing outdoor installations. 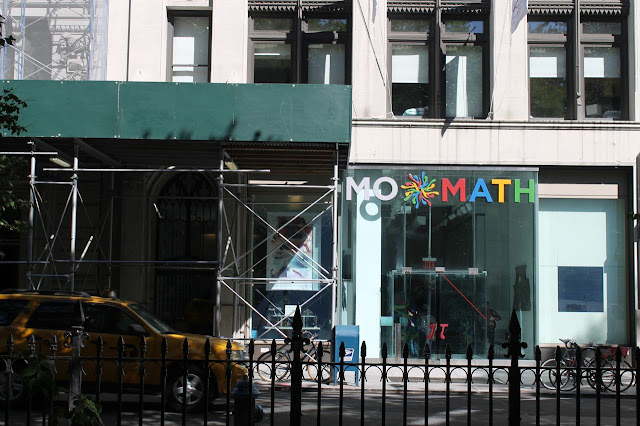 10. MoMath, 11 E 26th St. A fun museum of mathematics for curious kids and adults who miss having math homework. On the north side of Madison Square Park. Website

Much of the appeal of the Flatiron District and NoMad may be found in its rediscovered interiors. While walking around, be sure to venture into stores, restaurants, and hotels, even if the intention is not to stay a long time. 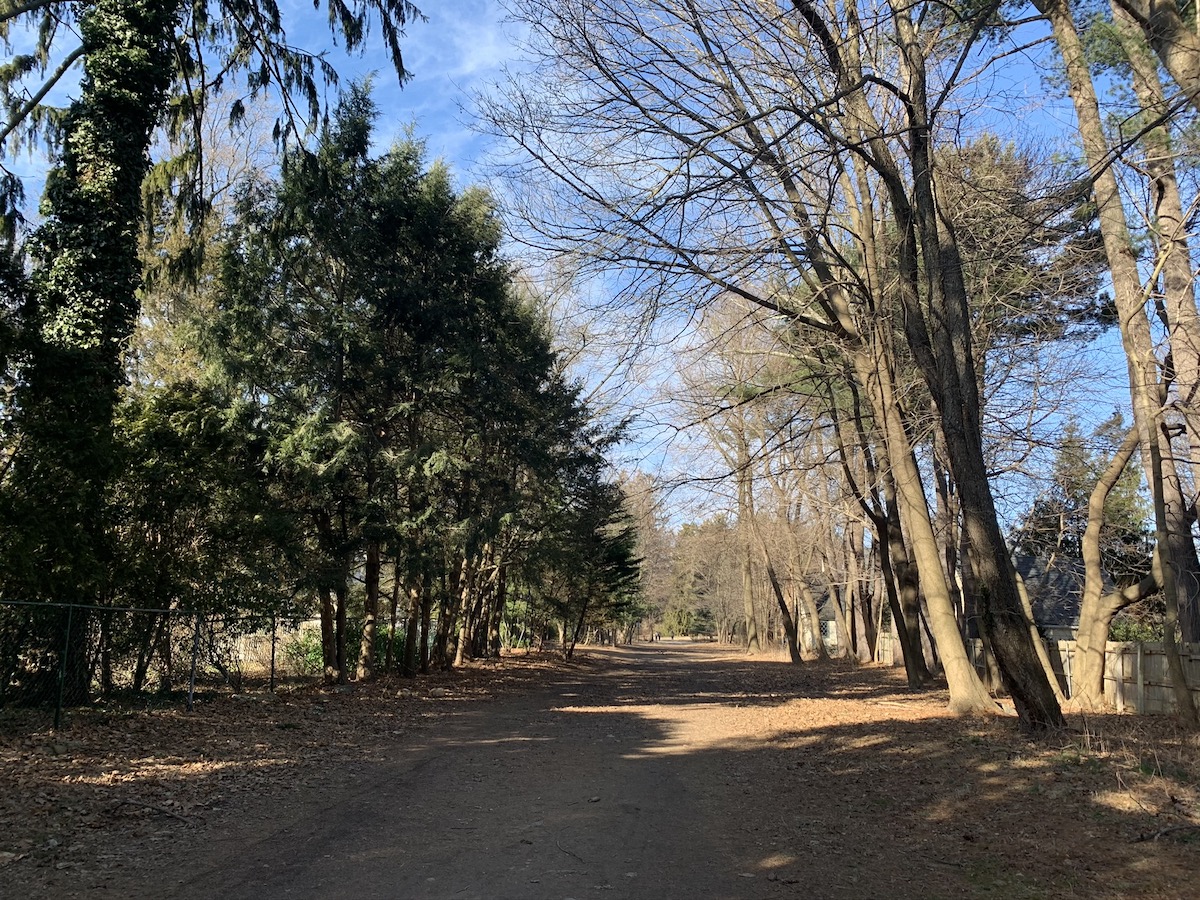