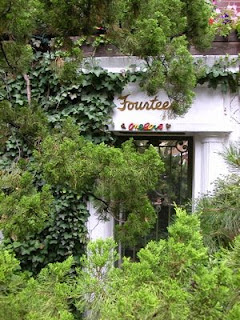 Marianne Moore (1887-1972) was a celebrated poet and public figure in the life of New York City. She often wore a back tricorne hat and cap about town, and she was conversant in the sporting life of the city. She followed baseball games with great enthusiasm, and she enjoyed the races at Belmont. She met Muhammad Ali (Cassius Clay at the time) through her friend George Plimpton. On the wintry evening of February 19, 1965, she sat ringside at Madison Square Garden for the Floyd Patterson-George Chuvalo fight with Plimpton, Norman Mailer, and Phillip Roth following a pre-fight dinner in her honor, and afterwards, they all went to Toots Shor's nightclub. A famous A-List celebrity in 1966, she was invited to Truman Capote's famous Black and White Ball at the Plaza Hotel.

Moore was an entertaining woman with a great sense of personal style. She loved witty chat. She penned such wonderful descriptive letters to her friends and family that T.S. Eliot predicated that the published letters of Marianne Moore would be one of the literary landmarks of the twentieth century (see footnote at end of post).

Moore's love for baseball primarily extended to the Brooklyn Dodgers, but she also embraced the Mets and the Yankees. In the Fall of 1964 she scribbled a few lines of a poem on the back of an envelope that were inspired by Casey Stengel and his new expansion team, the New York Mets, but she never finished the work. Michael Burke, owner of the New York Yankees, invited Moore to throw out the first pitch for the 1968 season opener, and she did. She was eighty years old.

Though Moore is most associated with Brooklyn, the borough in which she resided the longest, she launched her New York literary career from 14 St. Luke's Place in the West Village. She and her mother had moved from upstate New York to this block in 1918, and she quickly developed friends in the circles of little magazines in New York, especially the Dial, the magazine that she would later steer into literary preeminence. In 1920 Moore started working part-time at the Hudson Park Branch of the New York Public Library across the street. She was very good at poetry and building her literary career, publishing her first two volumes of poetry in the early 1920s and becoming friends with H.D. and William Carlos Williams. She began corresponding with Eliot and Ezra Pound. In a letter to 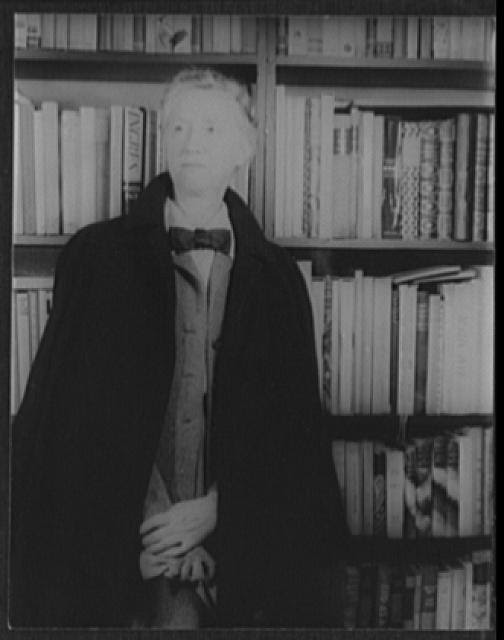 Pound dated January 9, 1919, she wrote, "I like New York, the little quiet part of it in which my mother and I live. I like to see the tops of the masts from our door and to go to the wharf and look at the craft on the river."*

Moore and her mother moved to the Clinton Hill neighborhood in Brooklyn in 1929, and she lived there for the next thirty-seven years. She described the new setting as one that brought "tame excitement," meaning a little calmer than the frenzy of Manhattan. By the early 1960s, however, the neighborhood had deteriorated and crime was increasing. In late 1965 she moved back to the Village to an apartment at 35 W. 9th Street, a place near her niece. She was living at W. 9th when she threw out that pitch for the Yankees. She died in 1972. 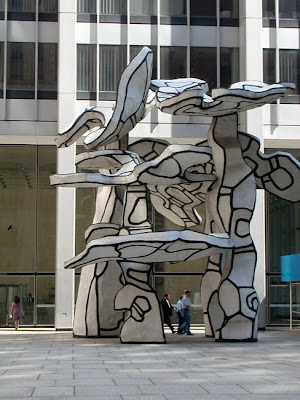